All Approved Driving Instructors are regularly tested and graded by the DVSA. Under the new standard checks, Terry achieved a grade “A” which is the highest grade available from the DVSA, his last test result was 48 out of a possible 51.

In 1996 Terry attended South Kent College and Canterbury Christchurch College in 1997. He achieved a Certificate in Education (post compulsory education) which means he is a qualified classroom teacher for 16+. Included in that qualification are D32 and D33 which are formal and informal assessors qualifications.

In 2002 Terry passed an NVQ level 3 in driving instruction. He passed the Institute of Advanced Motorists test in 1990 and the ROSPA advanced test in 1999. In 2014 he did a B-Tec Level 3 in coaching techniques. Terry has now been teaching people to drive for over 42 years.

In the course of any one year Terry would expect 50% of his pupils to pass the driving test at the first attempt. Of the 50% remaining, 75% will pass at the second attempt and, BLESS THEM, there are some people who take a little longer to reach their target. However, no-one is unteachable, it is practice and patience that will eventually get the desired result. Here is the DVSA top ten list of the reasons why people fail. 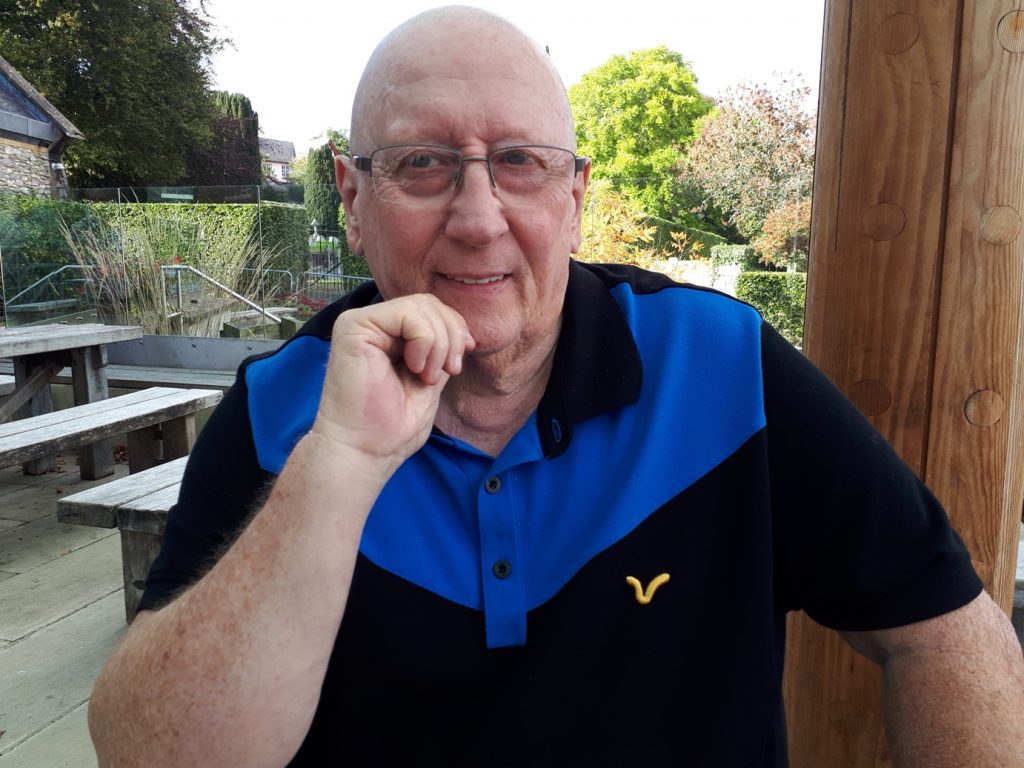 Ineffective observation or a lack of accuracy

Not checking or acting on the information

Incorrect use of signals

Not cancelling or giving misleading signals

Incorret positioning on the road

At roundabouts or on bends

Steering too early or leaving it too late

At junctions and in one way streets

Travelling too slowly or being hesitant

From 1992 until January 2005 Terry was the chairman of the Association of South Eastern Driving Instructors. He is currently their Honorary President and still deals on a daily basis with the DVSA, both locally, and in Nottingham, not to mention all the national bodies associated with the driving industry.